Officiant Guy > Wedding Locations > Anaheim Wedding Venues > Can You Get Married at Disneyland? A Million Dreams are Made at the Magic Kingdom. 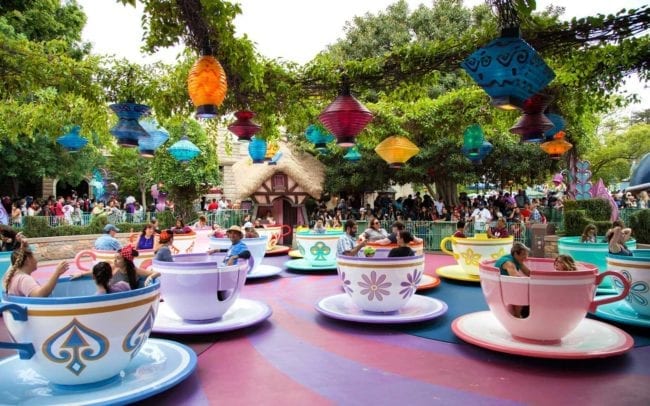 Disneyland has been a popular amusement park and wedding venue since it opened in 1955. Since then, it has grown from a moderately sized park to a sprawling complex with six sister locations worldwide. The Disneyland Resort in Anaheim, however, will always be the original.

In addition to the myriad of rides and attractions, Disneyland is surrounded by hotels. Some, like Disney’s Grand Californian Hotel and Spa, are phenomenal locations not only considering the park that it’s in but California wedding venues in general. Others are great places to stay while preparing for your ceremony.

Can You Get Married at Disneyland?

Having a Disneyland wedding ceremony is not an unusual request. As the premier Orange County wedding officiant, I have taken part in numerous Disneyland weddings. If you are looking to have your ceremony there or at any of the thousands of other Southern California wedding venues available, give me a call at 562-547-3255. I would be happy to be a part of your wedding day.