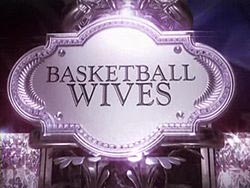 Every year Doug and Jackie Christie renew their wedding vows on their anniversary. Los Angeles wedding officiant, Chris Robinson, performed the wedding ceremony vow renewal of Doug and Jackie Christie on the TV Show “Basketball Wives”. The wedding ceremony was filmed for Episode 7 on VH1 in West Hollywood with a gay theme in support of gay marriage and first appeared on TV in October 2012. 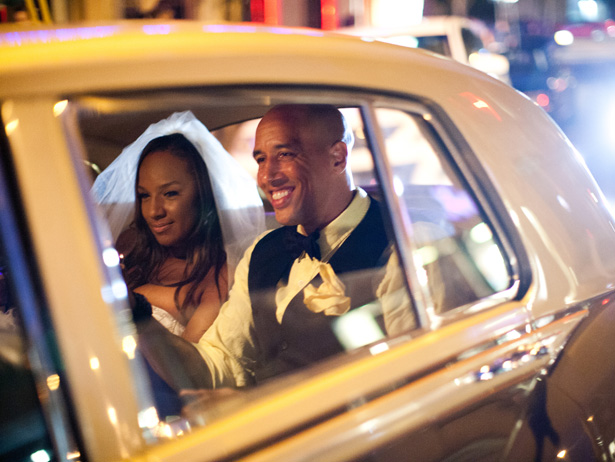 Way ahead of their time, Doug and Jackie Christie set a tone not to be forgotten. Today Chris officiates many same sex marriages and is proud to do so. Call him today to officiate any marriage that involves love, because it is about love. Isn’t it?