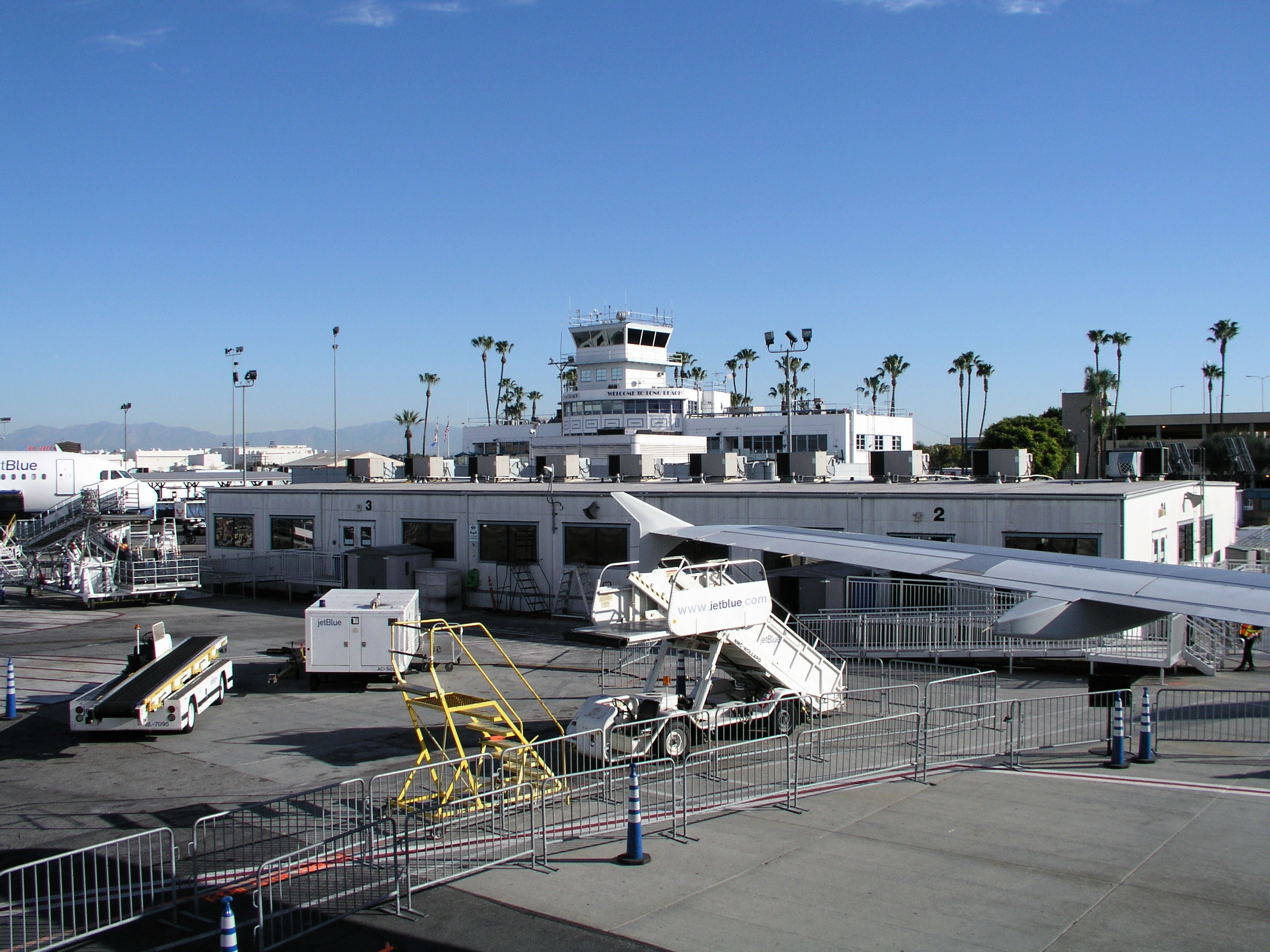 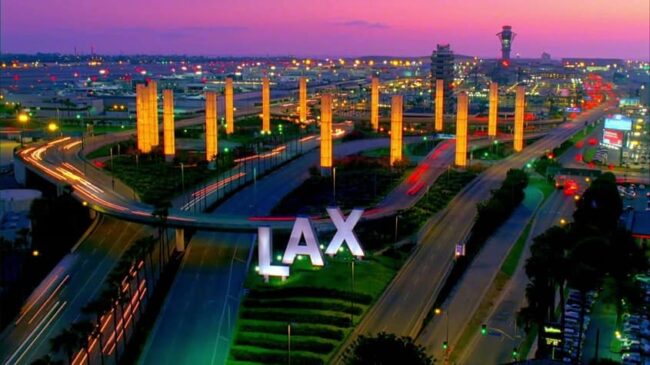 And in addition do its diversity of cultures, spirits, atmospheres, and wedding venues, the confidential marriage license is what makes LA County a prime wedding destination. But the confidential marriage license and a Los Angeles wedding ceremony aren’t exclusive to residents of LA County. Couples from out of county or out of state who are in Los Angeles for just a day or even less can still get married. 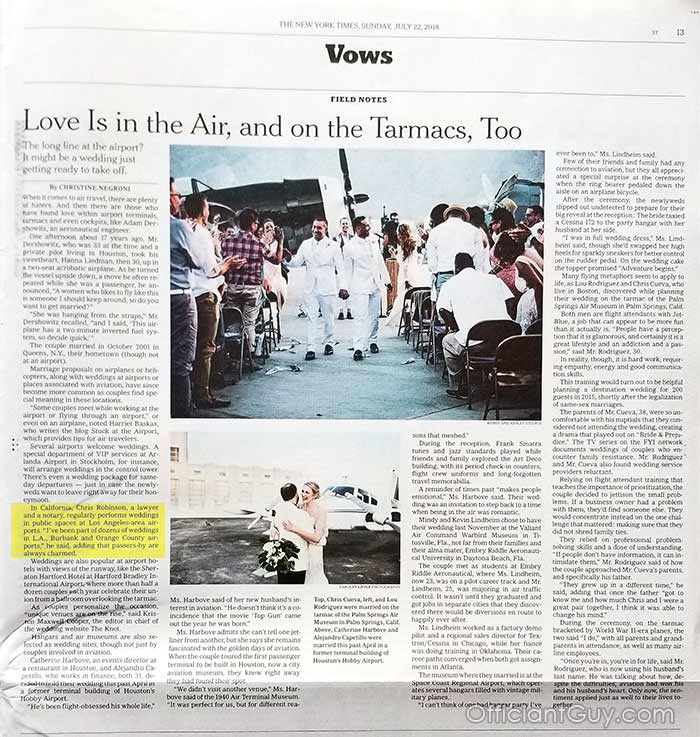 I’ll often get a call from a couple that plans to fly into an airport in Southern California for a couple hours, but doesn’t want to go through the hassle of leaving the airport to get married. Maybe you’re in the same situation. Luckily for you I can meet you at the airport, authorize your Los Angeles marriage license, perform your ceremony, and wish you a happy flight in a matter of minutes. Your wedding ceremony doesn’t need to be an inconvenience, and their doesn’t have to be much that’s ceremonial about it. Casual weddings are quick, unworrisome, and fun, even at the airport. 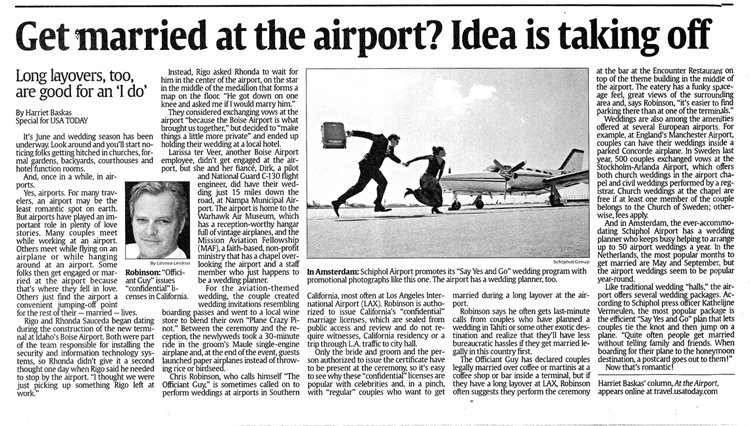 Airports themselves are varied wedding venues. I can meet you in a terminal and officiate your marriage at any restaurant of your choosing. Or we can meet on the roof of a parking lot (a popular location) where you’ll get sweeping views of the runway, watching planes land and take off. Plenty of other nooks throughout the airport are at your disposal for an airport wedding.

I have performed countless weddings at airports in Los Angeles County and around Southern California, including LAX, Long Beach Airport, John Wayne/Santa Ana Airport, Hollywood Burbank Airport, and others. I’ve even been featured in newspapers about it. Whichever Southern California airport you are flying into, I can certainly issue your Los Angeles marriage license and perform your marriage ceremony. An airport wedding doesn’t have to be difficult.

Need an airport wedding? Call the Officiant Guy! He has performed dozens of Southern California wedding ceremonies at airports in Los Angeles County, Orange County, and beyond. Call him at 562-547-3255, or contact him by clicking here.